John Sawyer is the Graves Registration Officer for the Robert Finch Camp, Sons of Union Veterans of the Civil War, based in Traverse City, Michigan. One of Mr. Sawyer's projects

with the national Sons, is to identify and dedicate the gravesite of the Last Veteran of the Civil War buried in each county in the United States. In Leelanau County, Michigan, that Civil War veteran is Benjamin Minsker. 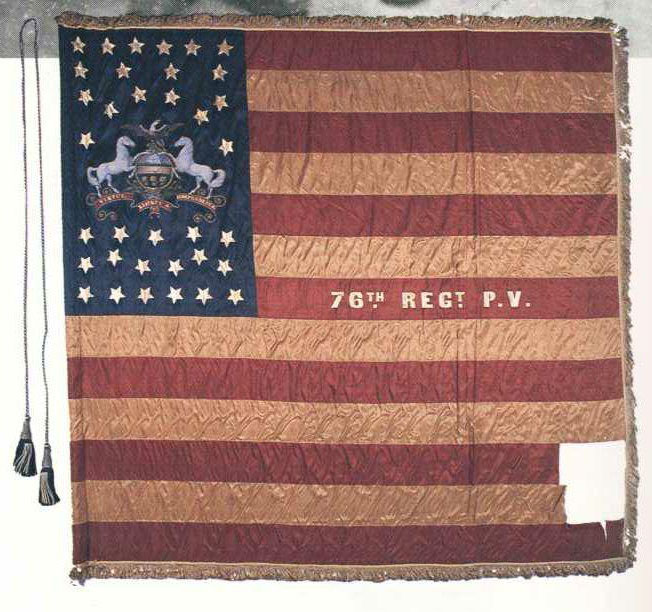 His great great grandson, Benjamin Minsker, served during the Civil War and was a member of Company D of the 76th Regiment, Pennsylvania Infantry. He mustered in 16 Oct 1861 as a Private, promoted to Corporal on 1 Dec 1864, to Sergeant on 1 Mar 1865, and mustered out with his Company on 18 Jul 1865.

John informs us "the purpose of the national "Sons" organization is to "keep green" the memory of our Union Army, Sailors, and Marine ancestors who saved our Union so long ago. We educate people, perform Civil War rituals, and in my case, I record the final resting place of every Union veteran in our Camp jurisdictional area."

During the Summer of 2022, John's local Camp (Robert Finch Camp #14) will honor Benjamin Minsker with a dedication service, and by placing a special flag holder at his gravesite indicating that he is the Last Civil War Veteran in Leelanau County. The local media, Veteran service organizations, and the general public are invited to attend.

John is reaching out to the Mansker family and inviting relatives of Benjamin, no matter how distant, to observe the ceremony. More details will be posted to this article as they become available. In the meantime, family members may contact John at This email address is being protected from spambots. You need JavaScript enabled to view it., and visit the Robert Finch Camp #14 website for more information.